Visit to the Montessori Community School in Athens

On the second day of the Final Project Meeting in Athens the members of the ProChil team visited the Montessori Community School, located in Lykovrysi, a municipality in the North of Athens.

The Montessori Community School is a bilingual preschool which welcomes children from 12 months to 6 years of age. With the Montessori philosophy at the core of the educational activities and the use of specialized learning material, the school builds on children’s intellect and independence, promoting their overall development through real life experiences, in a nurturing and caring learnin environment. The school is located within 5 green acres of land (which is not very common in Athens/Greece) where the outdoors becomes an extension of the indoors and together, they create the perfect environment for a creative journey of discovery and self-directed learning.

The school has two classes – for children up to 2,5 years old and from 2,5 years to 6 years old. The children can be accepted as soon as they can walk because the environment is prepared for walking children.  The youngest children are usually around 14 months.

According to Greek laws, the teacher:children ratio has to be 1 teacher for 8 smaller children and 1 teacher for 25 children, however, in the Community School there are more teachers for several reasons. The school is bilingual which means that there are Greek teachers and English native speakers and the children are allowed to go outside or to the sleeping area whenever they wish to do so, so more personnel is needed. Also, more teachers are needed because of the Montessori philosophy. In Montessori, it is common for one teacher to focus on one child for a longer period of time, while the other teacher has to take care of the others. Additionally, in Greece the intenrational Montessori education is not considered sufficient by law, therefore there has to be another teacher to accompany the Montessori certificated personell.

The green garden of the Montessori school is a feature which attracts some of the parents even more than the Montessori philosophy. The Greek law doesn’t say much about the rules for outside spaces in a kindergarten. Simply put, there has to be “enough outside space”, however, in Athens this often means only a small teracce. In the Montessori school each classroom has half an acre of garden which is partially covered by attics in order to provide the necessary shaddow for the children. (During the visit of the ProChil team it was 35 °C in Athens.)

After the tour of the grounds the ProChil team had the possibility to sit with the director of the Montessori School, Mrs. Ramona Brané and discuss her work, the school, the children, Montessori pedagogy, communication with parents and other topics. As the school is private and doesn’t receive any public funding, the school fee is higher than in public school. Together with the Montessori pedagogy, this is the reason that there is also a specific group of parents and the communication with them is usually very easy.

Similar to other countries, the director feels that some of the children are being overprotected by the parents. Also, she mentioned some difficulties with Greek authorities.

The next plans for the school are to open a primary school in order to further develop the children 6-12 years old. We keep the fingers crossed. 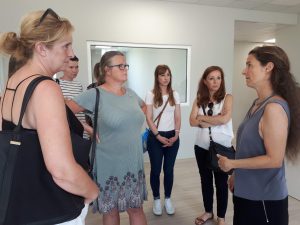 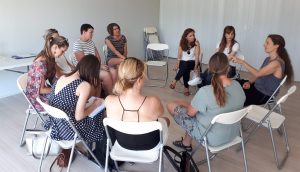 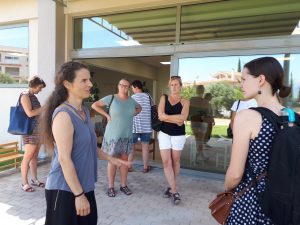 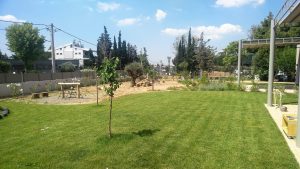 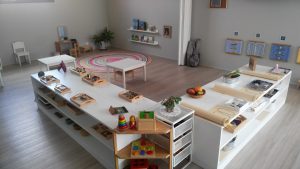 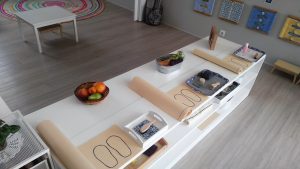 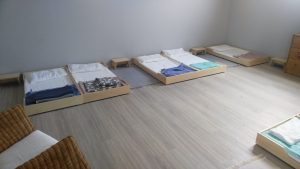 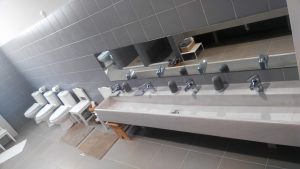 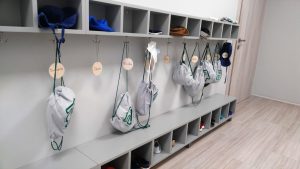 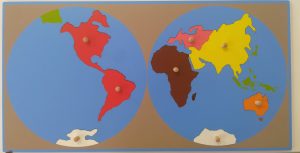 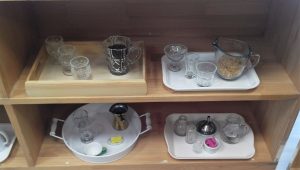 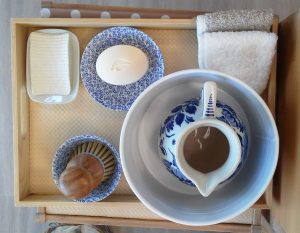 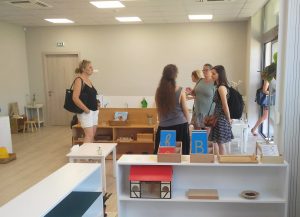 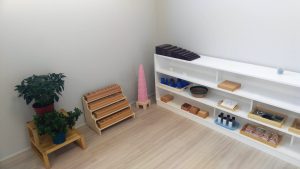 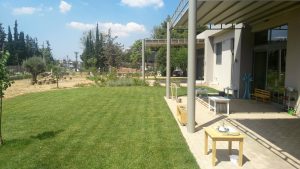 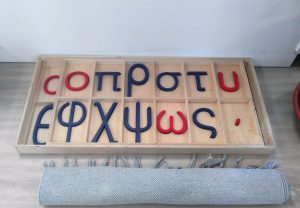 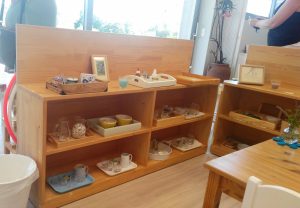 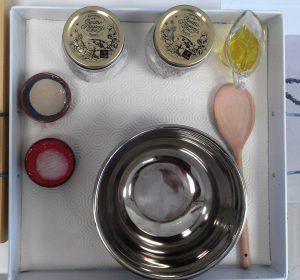 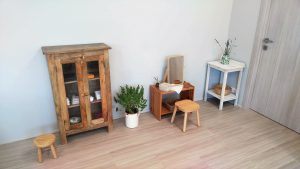 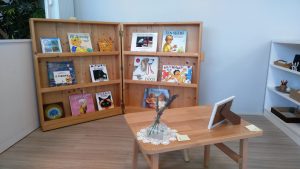 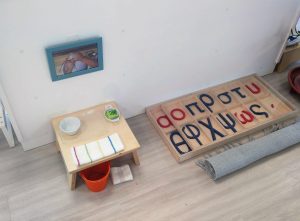