On the 20th and 21st of June the ProChil team met for the one last time in Athens in order to discuss the final phase of the pilot testing of the created outputs and their promotion and dissemination.

The participants met in the beautiful Melina Merkouri Cultural Centre and agreed on the final steps of the project, which is going to an end in 3 months.

The most important tasks are now the dissemination of the project results and the planned final conference, which will take place in Prague on the 19th of September. 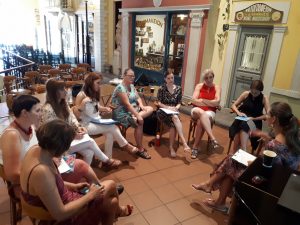 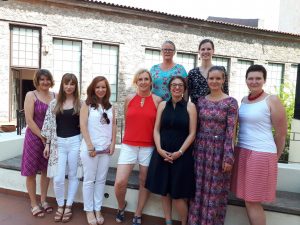 On the second day of the meeting the participants visited a Montessori Community School in order to get information about the Greek preschool system and some inspiration to bring home.